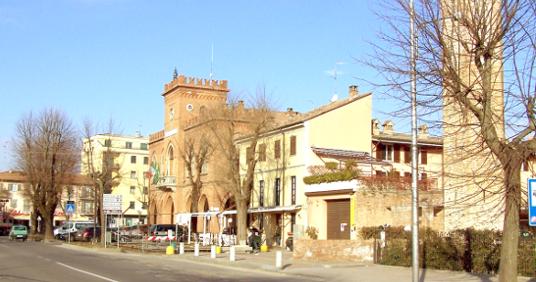 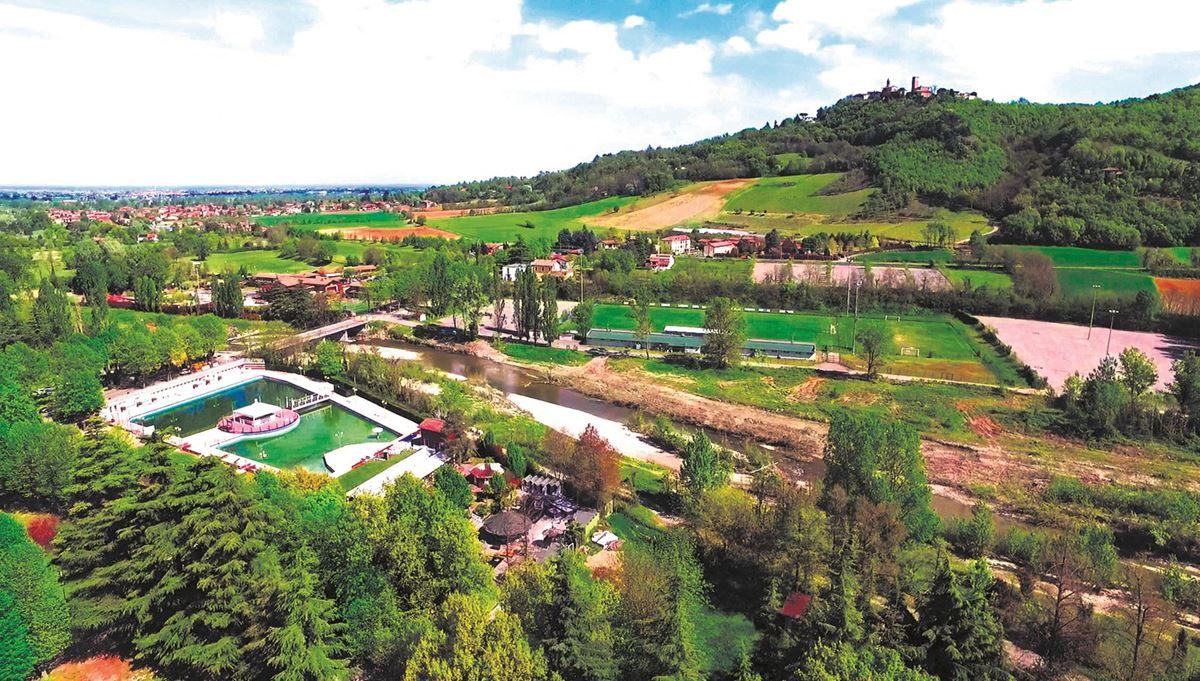 Salice Terme is part of the municipality of Rivanazzano Terme.

In the twelfth century we hear of a new center, Ripa, e, from the opposite bank of the Staffora, Nazzano, It situated on a hill whose castle was the guardian of the valley.

The subsequent history of Riva and Nazzano is not always clear and until the seventeenth century the two centers were independent.

In the nineteenth century, the name of the municipality and became Rivanazzano, following the positive outcome of the referendum of 2009, He has changed its name to Rivanazzano Terme

From Rivanazzano transiting the way of the salt Lombard, Traveled by columns of mules that passing through the valley Staffora reached Genoa through the passage of the upstream and GIOVA An.

The Hamlet Salice Terme
Historically it is known for its thermal baths since Roman already had, in the nineteenth century, a significant development with the construction of the first plant for cures.

The location of this joint allows excursions like, for example, Oltrepo Pavese with its rivers, its hills where the famous vineyards are cultivated and its campaigns with local food.

Other points of interest

A Salice Terme well as rest and heal also offers a number of attractions:

Manage Cookie Consent
To provide the best experiences, we use technologies such as cookies to store and / or access device information. Consent to these technologies will allow us to process data such as browsing behavior or unique IDs on this site. Not consenting or withdrawing consent may adversely affect some features and functions.
Manage options Manage services Manage vendors Read more about these purposes
View preferences
{title} {title} {title}